Last Friday, on behalf of the San Diego County Gun Owners, we had the pleasure of filing an amicus brief in the Young v. Hawaii open carry case.

Our brief opposed the State of Hawaii's petition for rehearing en banc and focused on the historical analysis of the Second Amendment's protection of the right to open carry firearms in public.  This analysis went as far back as English common law predating the English Bill of Rights.  The history is clear, the ability and right to carry a firearm openly has always been permitted and even favored in the United States. 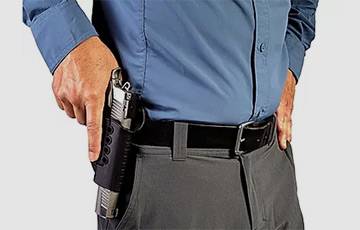